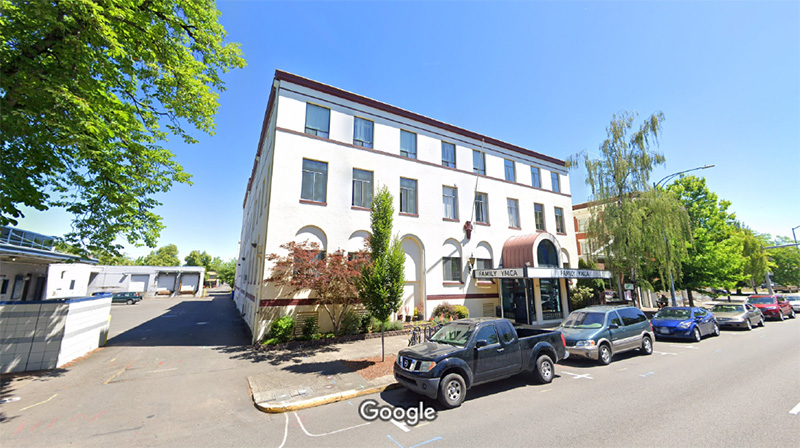 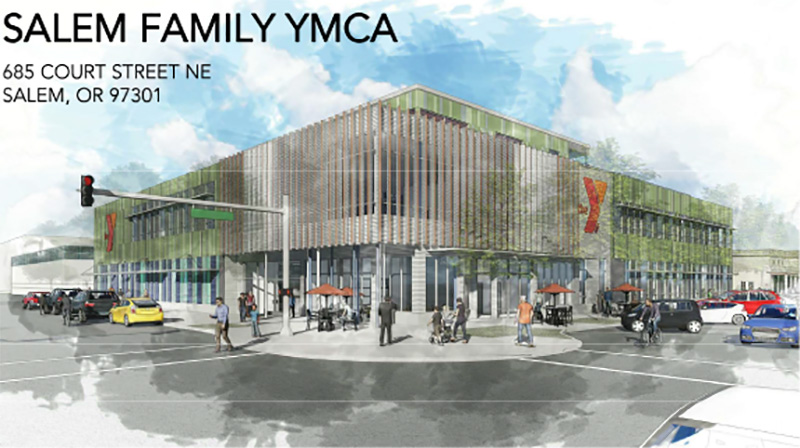 Who: Salem YMCA
What: Since 1928 the Salem YMCA has been a fixture in the Downtown Salem area occupying the NW block of Court and Cottage. Once considered the finest YMCA in the United States the facility, remodeled and expanded numerous times over the past 90 years, had deteriorated beyond repair.

In late 2019 it was determined the building should be replaced and the demolition process was begin and in conjunction with Chris Miller of CB Two Architecture, MFIA Engineers and Scott Champion of CD Redding, Chad Roofener of CJ Hansen Co., Inc have worked on the Budget and Design for the replacement. With Ground Breaking beginning in the early Winter of 2020 we are underway and working to provide the full Mechanical HVAC and Plumbing for this critical 51,000 SqFt facility going into the future. 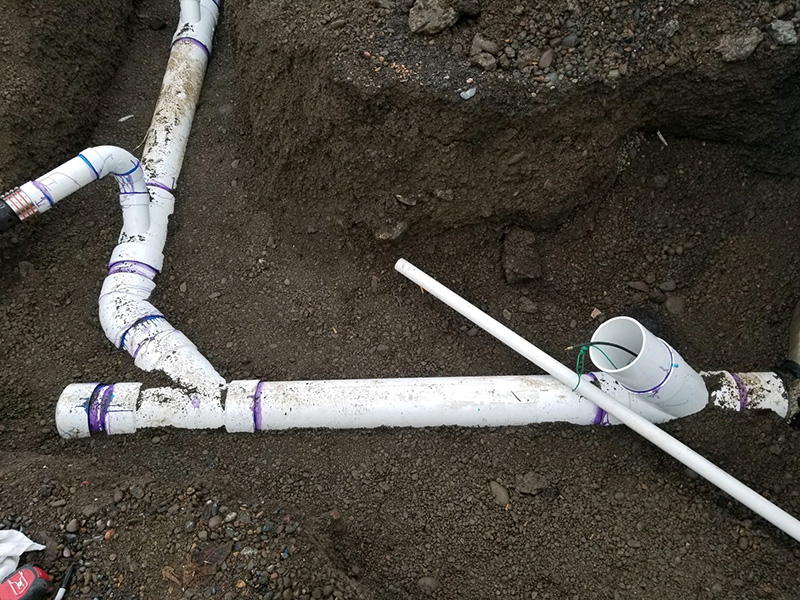 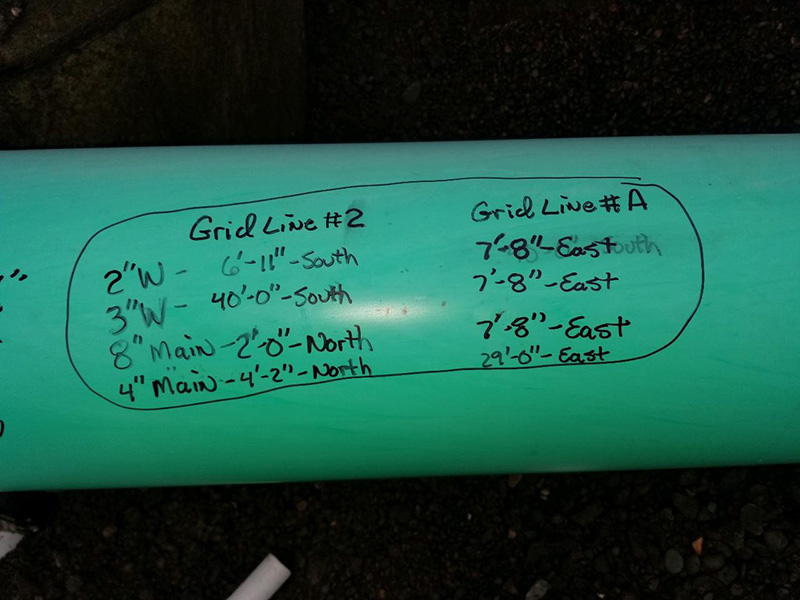 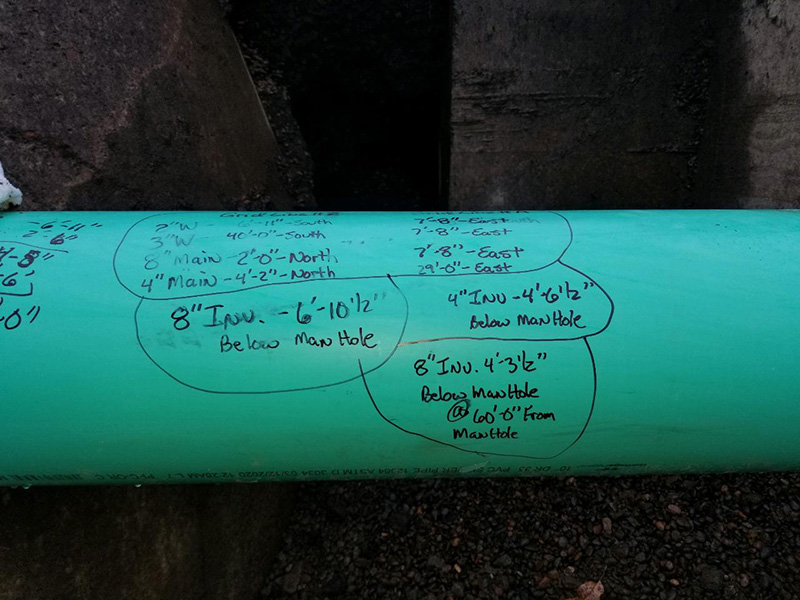 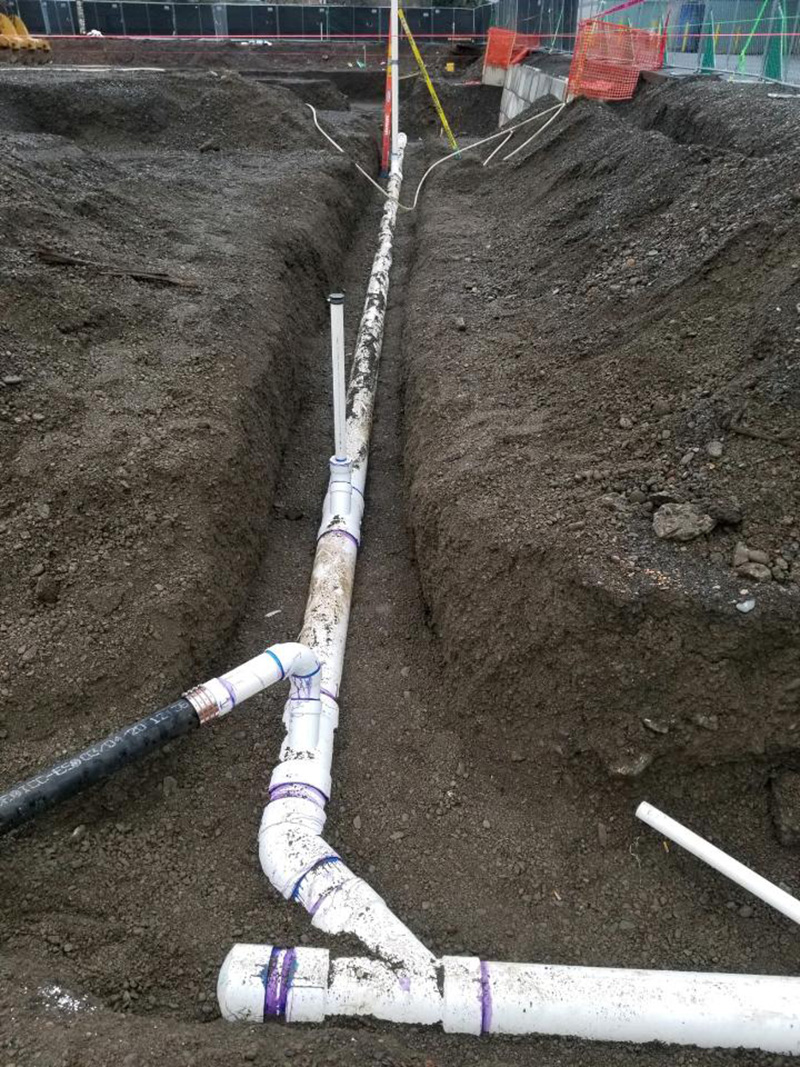 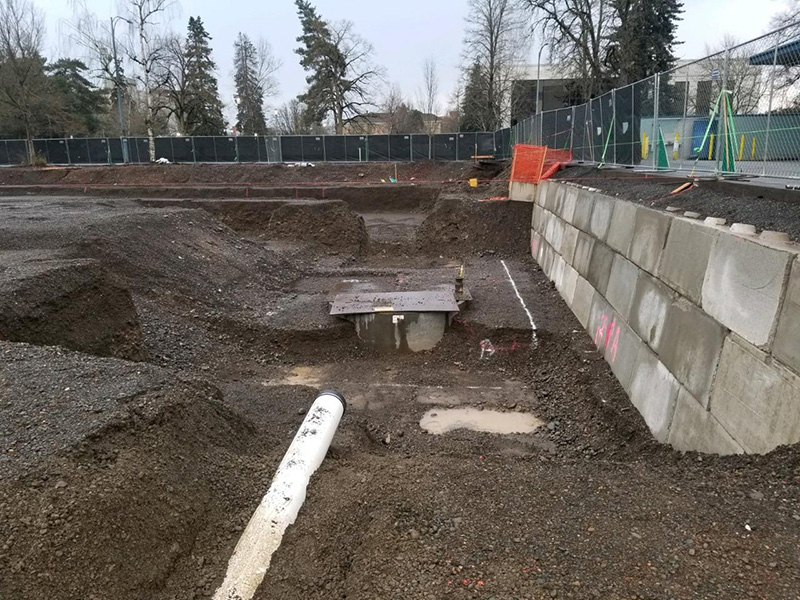